From
€10
From
Read reviews

(1)
Cabaret
The most famous cabaret in the world!

Well hidden behind the imposing facade of the Palais de la Cité, the Sainte-Chapelle reveals its gold and sumptuous stained glass windows only to those who come to discover it! The religious building, located in the heart of the Ile de la Cité, is considered to be the most outstanding example of flamboyant Gothic style throughout Europe. Nothing is too beautiful to shelter the crown of thorns of Christ, a relic preserved between the walls of this chapel since its construction in the middle of the 13th century. Closely associated with the history of the Saint-Louis and the Crusades, the Sainte-Chapelle is particularly distinguished by its dazzling stained-glass windows, which tell the story of more than a thousand scenes directly drawn from the Bible.

Free admissions for the following: 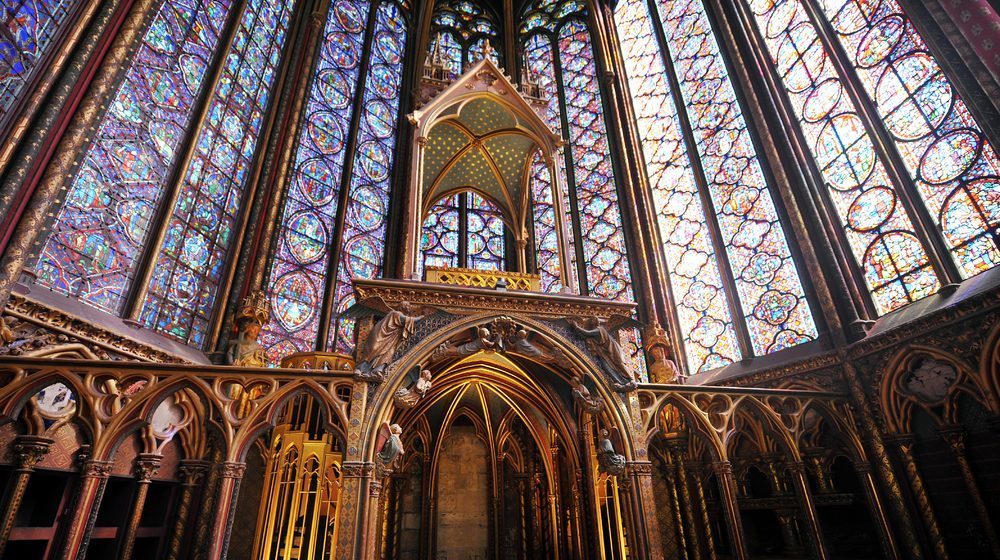 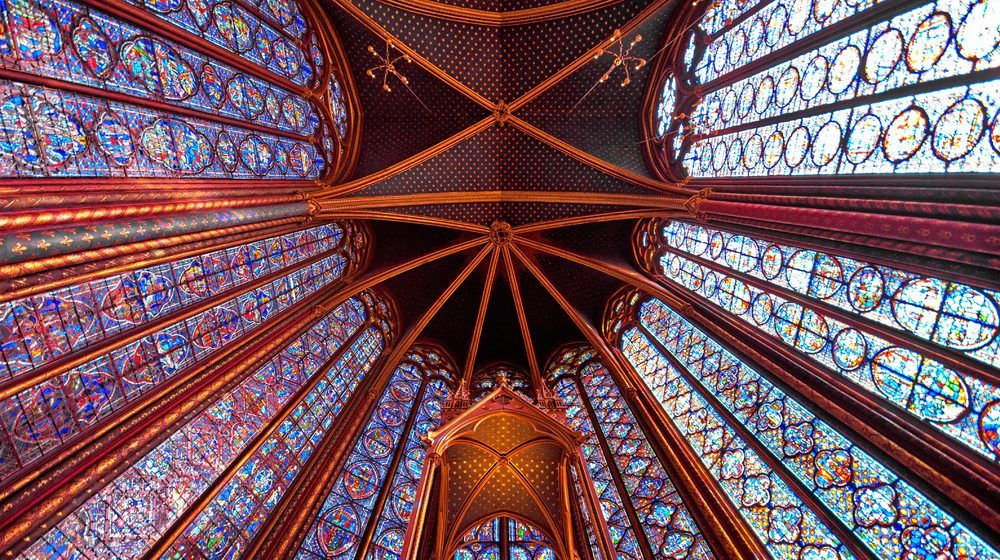 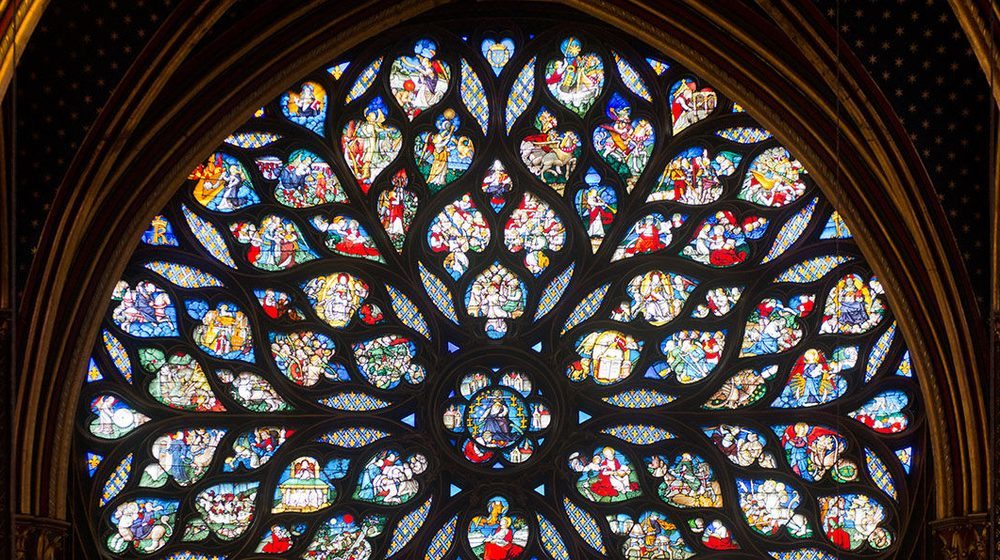 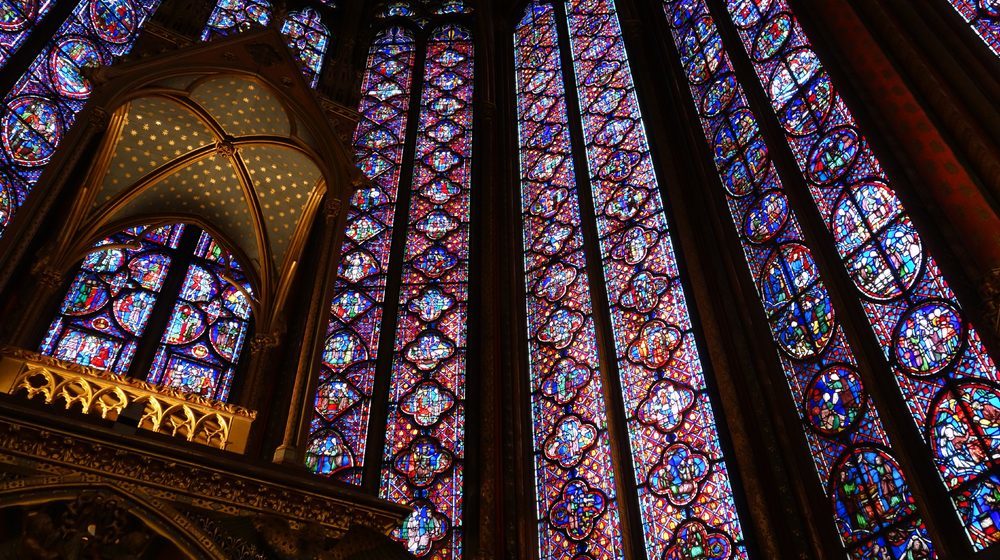 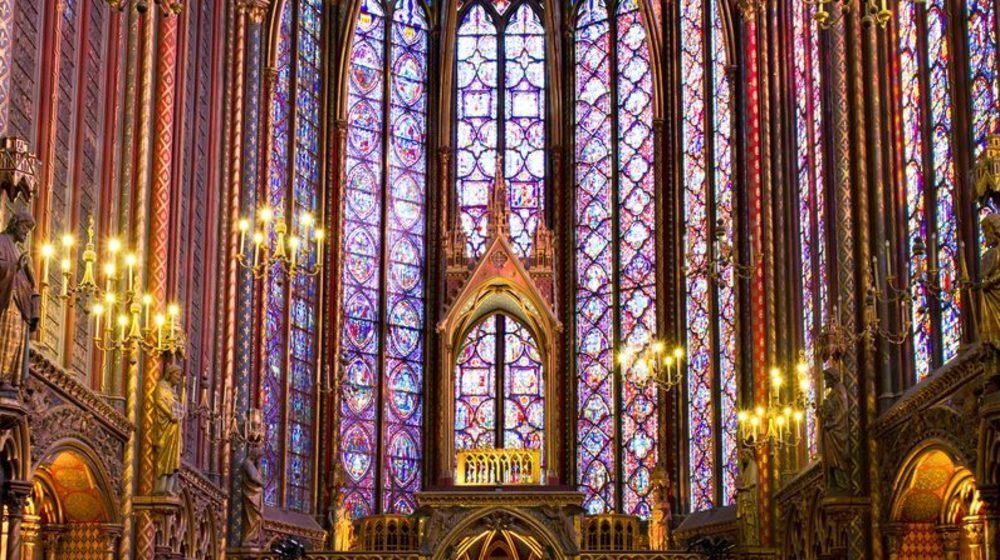 Do you represent a business or want to organize an outing for a group of more than 10 people? We offer a variety of events such as dinner cruises on the Seine, cabaret, gourmet restaurants, transfers … To receive an estimate, contact us at +33 (0) 1 48 74 05 10 or fill in the form below. Our team will review your request and reply within a period of 2 days.