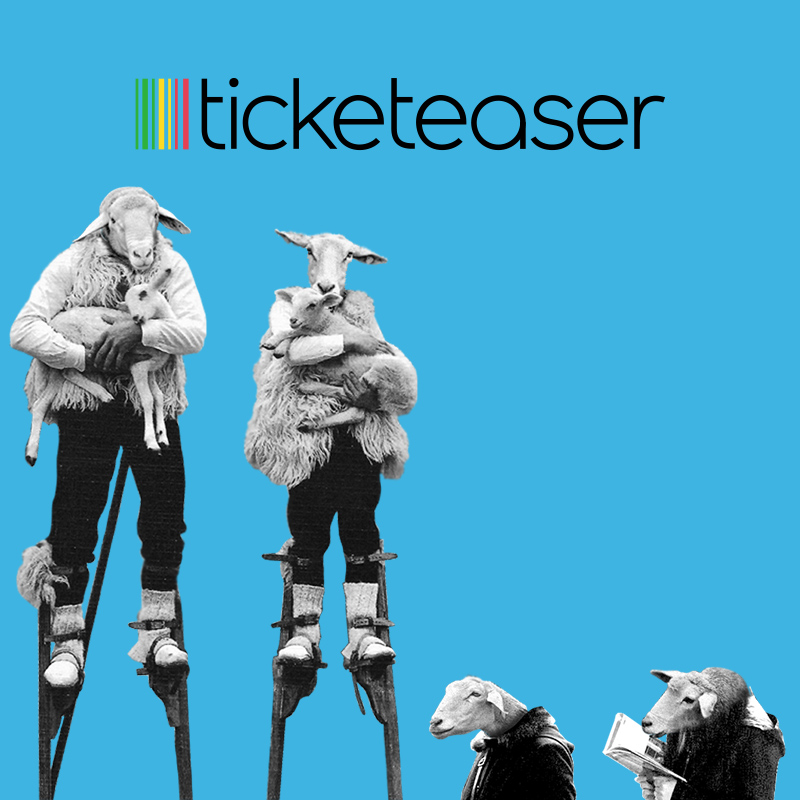 4.9/5
One of the largest medieval pilgrimage sites on the coast of Normandy

5/5
1,200 fish inhabiting the 17 basins of the oceanographic complex

Near the Caen Memorial, the Arromanches 360 Circular Cinema offers you the unique opportunity to dive into the heart of the Battle of Normandy through numerous exclusive archive images from the English, American, German, Canadian and French collections.

Directed by the producers of the Apocalypse series, the film is projected in high definition every 30 minutes on the 9 screens that make up the cinema. A unique means of paying due tribute to the heroes of this mythical battle.

Located on the heights of the city, the cinema dominates the ruins of the two artificial ports built by the Allies after June 6, 1944. It is a must for anyone wishing to better understand D-Day.

By car: A13 motorway from Paris (260km)
By train: Saint-Lazare train station from Paris, arrival in Caen or Bayeux (2h30)

NOT TO BE MISSED

A visit to the Cinema Circulaire Arromanches 360 would not be complete without discovering the other Memory sites nearby :
The Caen Memorial
The Falaise Memorial - Memorial for the civilians during the war

Ticketeaser offers you combos to learn all about its exceptional sites at advantageous rates.

Do you represent a business or want to organize an outing for a group of more than 10 people? We offer a variety of events such as dinner cruises on the Seine, cabaret, gourmet restaurants, transfers … To receive an estimate, contact us at +33 (0) 1 48 74 05 10 or fill in the form below. Our team will review your request and reply within a period of 2 days.