4.9/5
Exceptional site by the richness of its furniture and decoration

The Château d' Azay-le-Rideau, situated on an island in the heart of the Loire Valley, is one of the first castles of the Loire built in the Renaissance style, characteristic of the 16th century style. Built between 1518 and 1527 under the reign of Francis I, this architectural gem is steeped in history.

Return to the heart of royalty by admiring the cultural richness near the Indre river. Immerse yourself with delight in this castle and climb the steps of its sumptuously decorated staircase while admiring the beauty of the ceilings and decorations of Italian inspiration. Stroll through the eight hectares of English gardens designed in the 19th century. Finally, admire a mirror of water reflected from the south facade of the castle which, as Honoré de Balzac said, is like "a diamond set by the Indre". 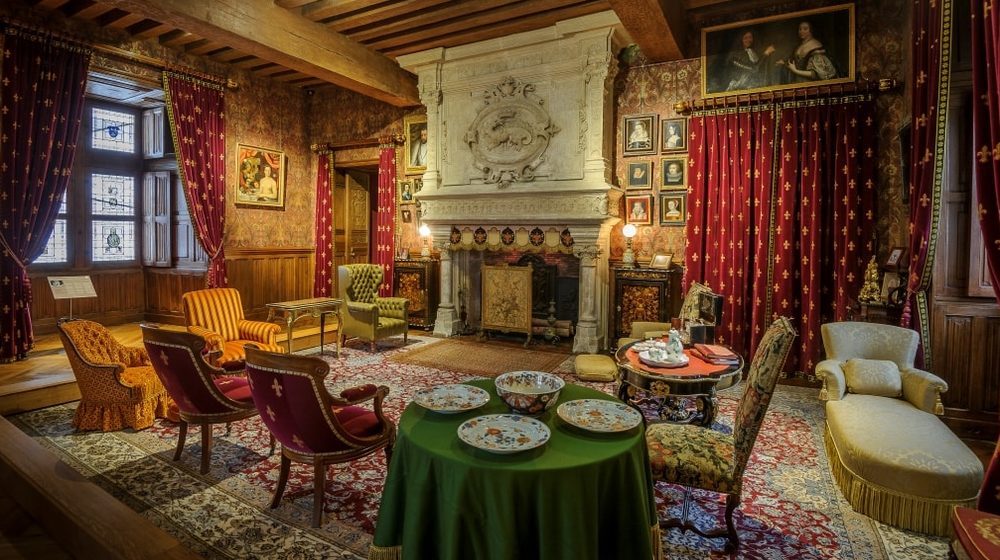 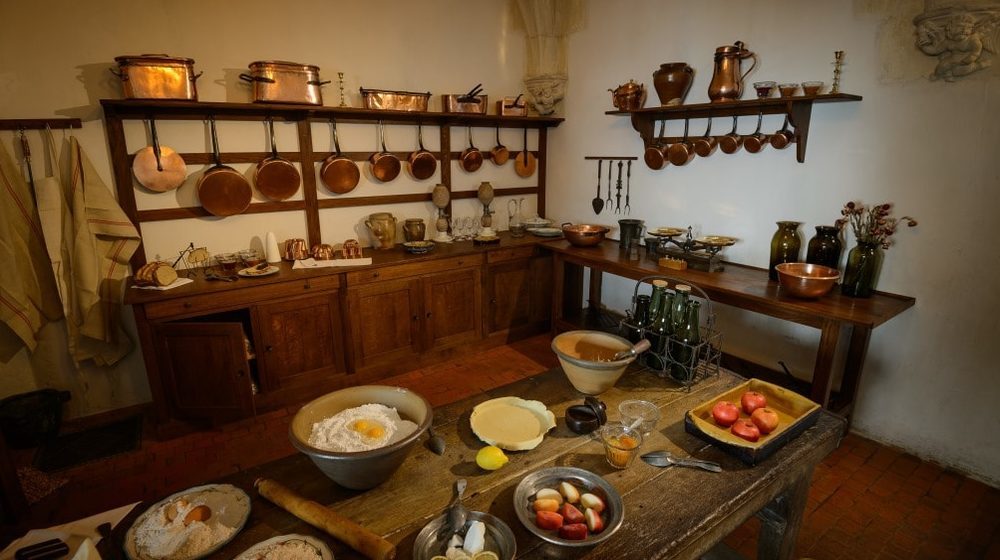 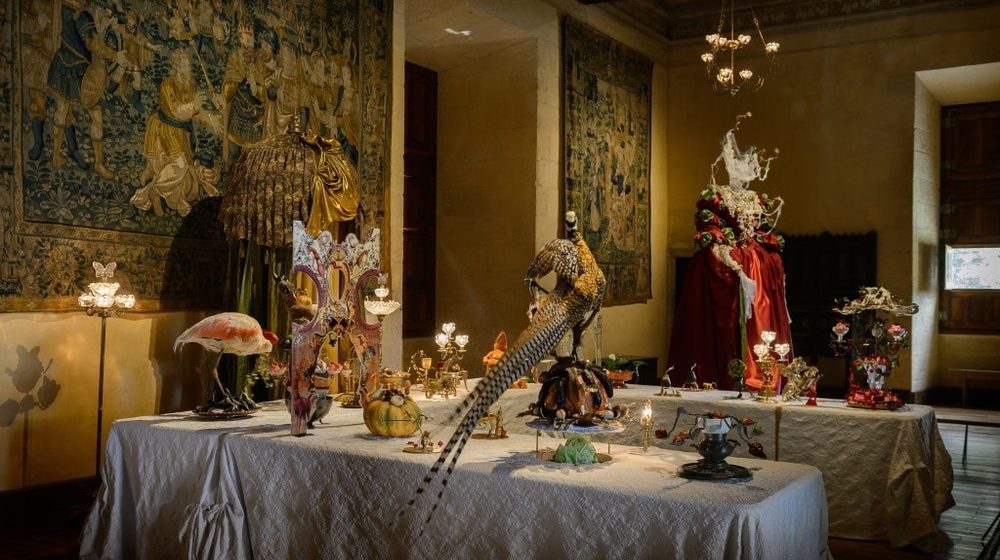 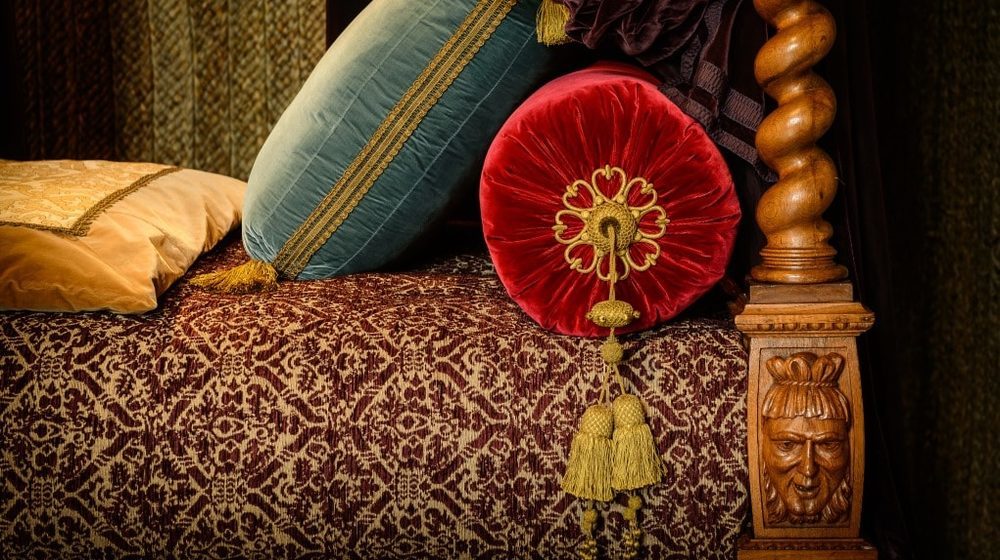 Laurence G.
4/5
impossible d imprimer les tickets…
Published over a year ago
impossible d imprimer les tickets moins de 18ans ainssi que les lieux ou les enfants payent leurs places
Do you represent a business or want to organize an outing for a group of more than 10 people? We offer a variety of events such as dinner cruises on the Seine, cabaret, gourmet restaurants, transfers … To receive an estimate, contact us at +33 (0) 1 48 74 05 10 or fill in the form below. Our team will review your request and reply within a period of 2 days.